WHAT IS HEALTH INFORMATICS

The Effect of Telemedicine in Rural Areas 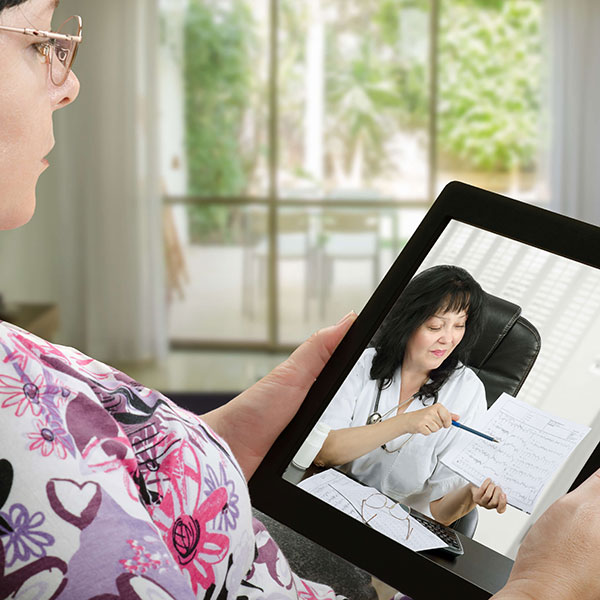 The U.S. Census Bureau estimates that about one in five Americans (60 million people) live in a rural area. At the same time, the NC Rural Health Research Program found that mortality rates in rural areas (830.5 per 100,000) far surpass those in urban areas (703.5 per 100,000).The increased rise of telemedicine in rural areas could help alleviate this issue, especially with the advent of mobile apps and the promise of improved internet bandwidth from 5G technology. 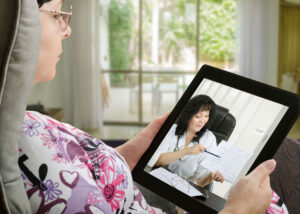 The Challenges of Rural Healthcare

The biggest issue, of course, is access. Medical centers are understandably situated closer to large population areas in order to serve more people, and physicians are likewise more likely to be based in cities, leading to a shortage of medical care providers in rural areas.

In addition, rural areas are more likely to have lower incomes, a higher chance of being uninsured, and more difficulty in accessing nutritious food due to food deserts (an ever-growing issue since poor nutrition has a deleterious effect on health).

Each of these factors feeds on the other, perpetuating a cycle of poverty that inexorably leads to poorer health outcomes.

Thankfully, that’s where telemedicine comes in.

Telemedicine on the Rise

We’ve covered the basics of telehealth before (pro tip: the terms “telehealth” and “telemedicine” are often used interchangeably), but telemedicine’s potential impact on rural communities can’t be overstated. With a simple video call (Skype, Facetime, etc.), the distance issue holding many rural denizens back from comprehensive healthcare is almost eliminated. A 2018 study on telemedicine trends found that:

While this study found that most telehealth visits (53%) primarily focused on mental health, it’s potential for primary care is all the more important. Plus, if you have a concern late at night when your PCP isn’t in the office, you can connect to other licensed doctors through video-call appointment services such as Doctor on Demand, Teladoc or American Well. Mobile health applications like these are becoming more and more prominent in Apple’s App Store or Google’s Play Store. Through telemedicine, healthcare is becoming all the more accessible.

Read more: How Wearable Devices are Revolutionizing the Doctor-Patient Relationship

However, as great as telemedicine sounds, it can’t operate without basic internet availability. While that’s no problem in urban cities, the National Rural Health Association notes that 53% of rural Americans still lack access to 25 Mbps/3 Mbps of bandwidth (which is the minimum internet speed that the Federal Communications Commission states is needed to access modern technologies).

Right in the nick of time, 5G (aka fifth generation) technology promises to improve these issues. 5G will be the new standard for all wireless communications, vastly improving the internet speeds we’ve become used to with 3G and 4G, and finally expanding the reach of both wireless and fiber connections throughout the country.

5G won’t be a complete panacea at first. Full availability is still a few years away, though companies are starting to roll out 5G now and fairly widespread coverage is likely in 2020 (exact dates depend on which mobile network carrier you have). At the very least, T-Mobile and Sprint intend to cover 85% of rural America with mobile 5G within the next three years.

Regardless, with 5G technology expected to be in place soon, health professionals and administrators are already starting to lay the groundwork for increased telemedicine services.

A study conducted by professional medical network Doximity found that “the number of physicians who self-reported telemedicine as a skill between 2015 and 2018 has doubled and continues to increase annually by 20%.”

Whether you are a health professional or looking to get into the field, this continued expansion of telemedicine and demand for related skills is a great opportunity for you.

See what skills you’ll need and salaries you could earn as a health informaticist who helps expand telemedicine in rural areas: